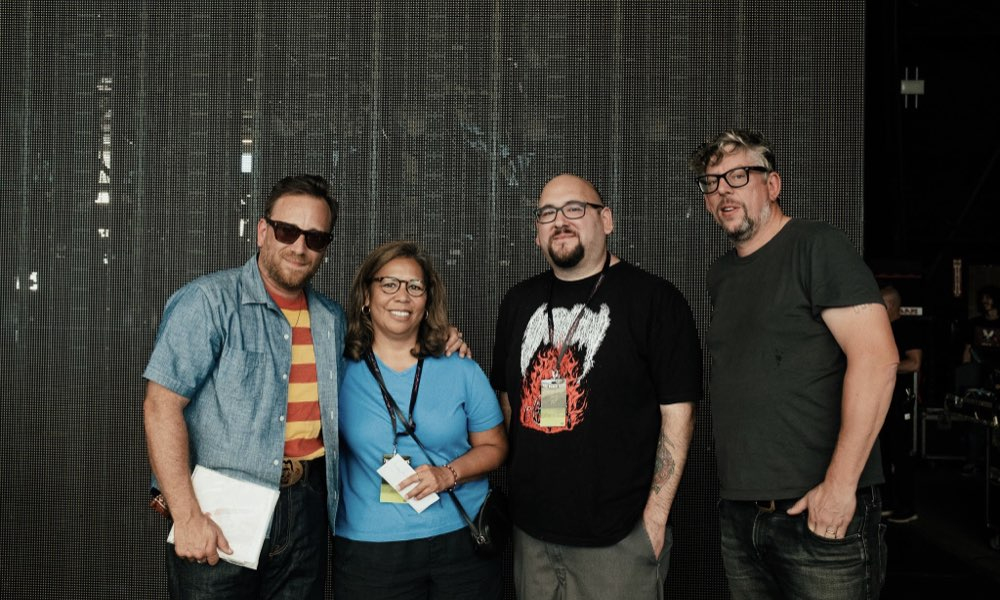 Mike G. from San Antonio, TX was the winner of the Propeller experience to "Meet The Black Keys in Houston" that took place in October 2022. Below are some highlights from the experience. 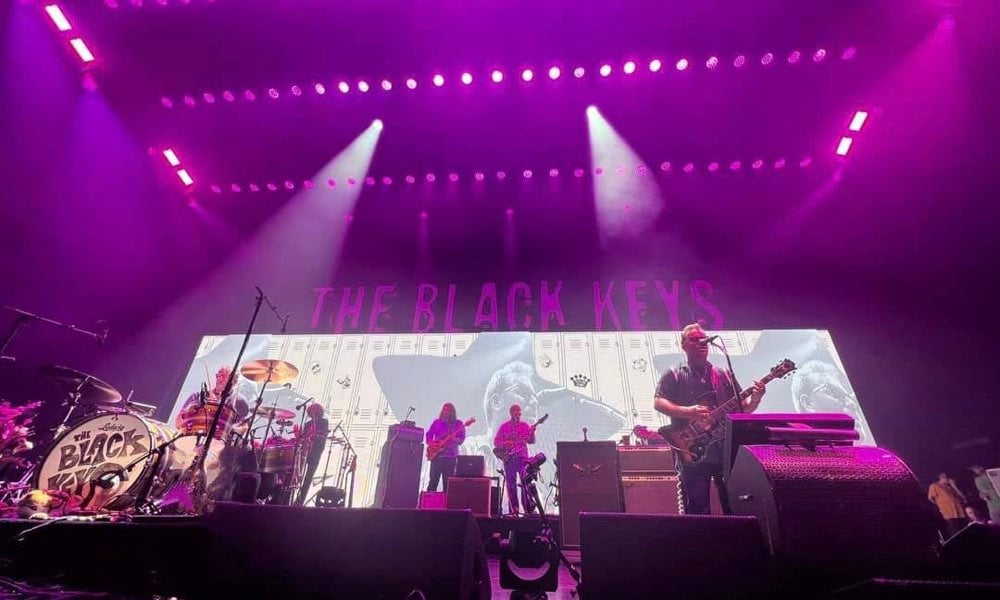 I would love to thank Propeller and Save The Music for this amazing experience!!

Living in San Antonio, Houston is about a 3 hour drive away, and about a 45 minute plane ride!! I started the weekend with a very short plane ride and check in at a very nice hotel, and met my aunt for dinner. My aunt took me to my very first concert back in 1996; I was in the 8th grade, and the show was The Smashing Pumpkins! We've been going to shows ever since, so being that she lives in Houston, it was a no brainer that I'd invite her!

Saturday afternoon we made it to soundcheck and Courtney, who was running the soundcheck experience kept us in the loop with all that was going to happen! Once we entered The Cynthia Woods Pavilion, Calvin led us backstage and off to the side to watch them soundcheck! After soundcheck Dan and Patrick came over, introduced themselves, as if we didn't already know who they were! We chatted a little bit about some Texas musicians, I wanted to ask a couple more questions, but I was pretty overwhelmed and a little tongue tied. 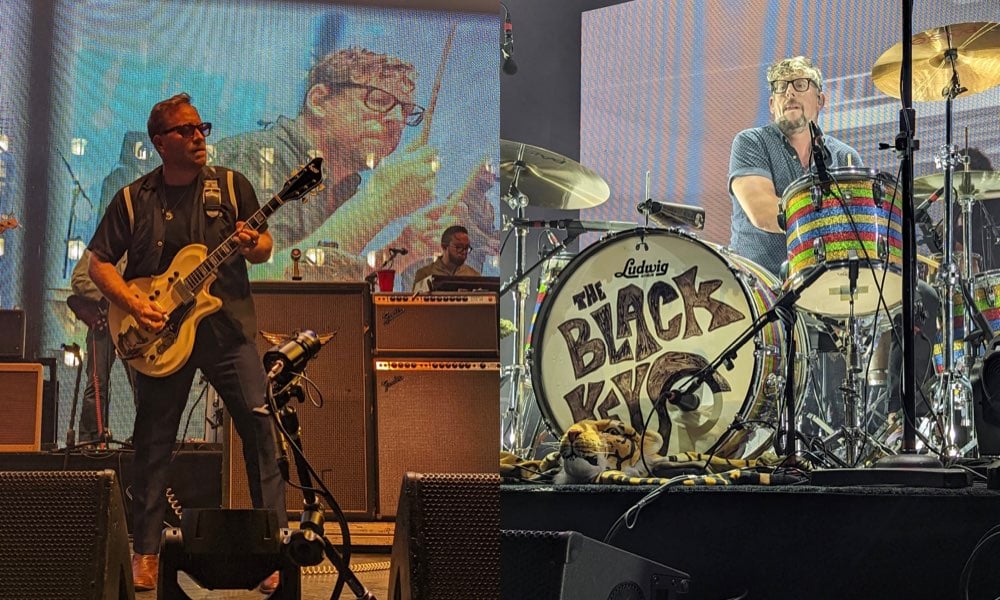 I brought a few of their albums and a couple of Arcs 45's and they signed each and every one of em!! It was definitely an awesome experience! As a lover of vinyl, and knowing that Dan spins from time to time, I brought him a couple of 45's! I had to represent my hometown of San Antonio, so I brought him a Freddy Fender - Mean Woman, and an Augie Meyers Hey Baby, Que Paso 45. He was stoked with the Augie Meyers 45 I brought him!

Rewind to when we checked in for soundcheck, Courtney gave me an envelope with a pair of upgraded seats, front row and center!!! We were literally right smack dab in the middle of both Dan and Patrick! The show was amazing!!! The whole lineup, The Velveteers, Band of Horses, and The Black Keys all rocked!!! I won't be forgetting this past weekend for quite some time!!

Lastly, I would like to thank Hannah at Propeller for being amazing and helping set up this once in a lifetime experience!!! Thank you again!!