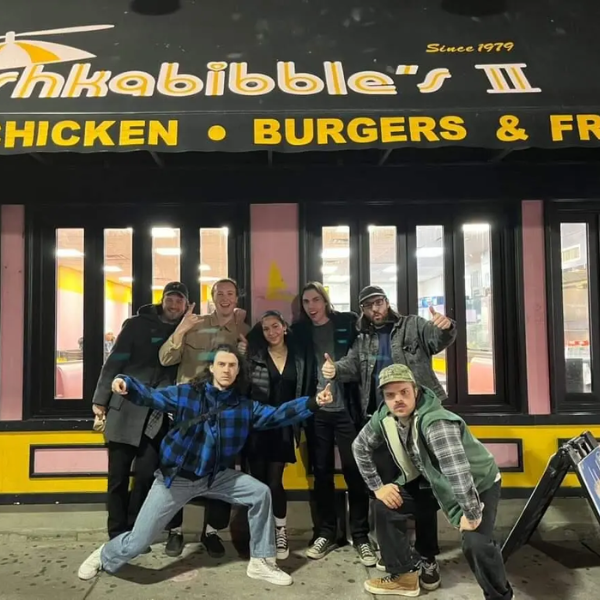 Jake H. from Massachusetts was the winner of the Propeller experience to "Explore South Street & Eat Cheesesteaks with Peach Pit in Philadelphia" that took place in December 2022. Below are some of Jake's highlights from the experience. 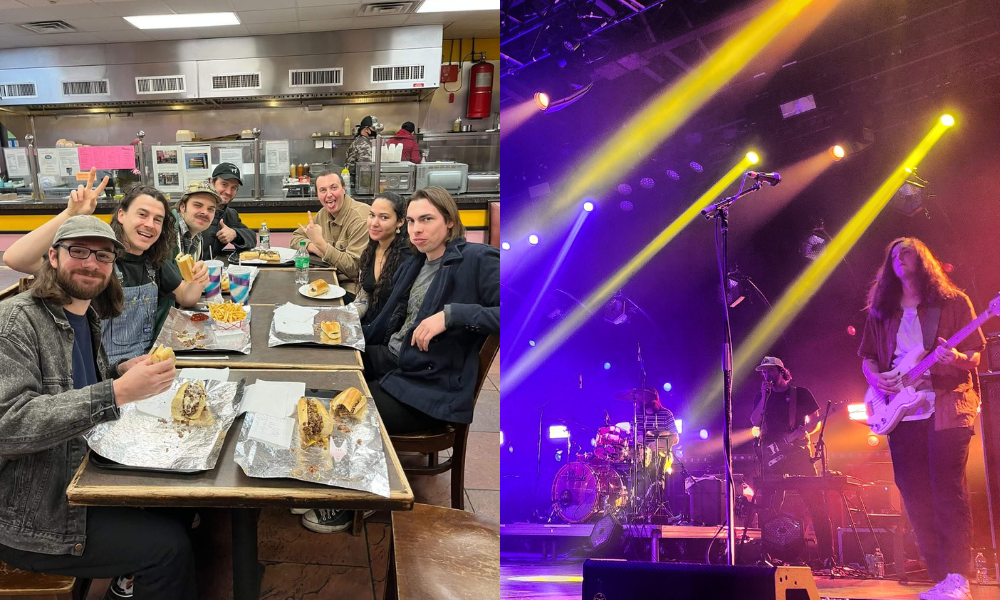 I would like to thank Propeller and Peach Pit for this great experience! We were flown out to Philadelphia and given rideshare credit to Uber around the city. Our boutique hotel, 1715 on Rittenhouse, was a great place to stay as well. Our first day in Philadelphia was spent walking around and sightseeing. We visited Independence Hall and the Liberty Bell. Then we walked down to Chinatown and visited the Fashion District Mall. We got ramen and sushi at Bubblefish on Arch Street which was amazing. We finished the night with watching the light show at City Hall and watching everybody ice skating. 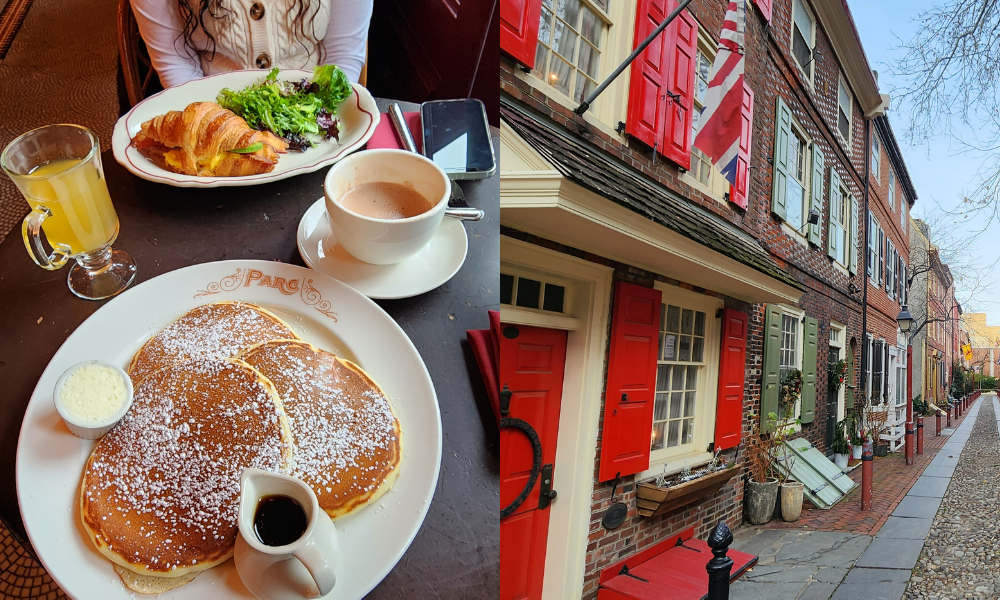 The next day we got breakfast at Spread Bagelry on S 20th Street. We attempted to visit the Weitzman National Museum of Jewish American History but they were closed, so we walked across the street and learned about the abolishment of slavery and the Women's Rights Movement at the National Constitution Center. Right outside of the Center was Benjamin Franklin's grave. I've always loved history so being able to see all of these historic landmarks was great! We continued our walk to the Elfreth's Alley, which is a picturesque cobblestone street which is known for the oldest continuously inhabitanted road in America. As a firefighter, we tried to go to the Fireman's Hall Museum which has retired fire apparatus, tools and other history on display from the Philadelphia Fire Department, but they were closed as well. Benjamin Franklin helped to create the city's first volunteer fire company, sometimes referred to as 'Franklin's Bucket Brigade'. 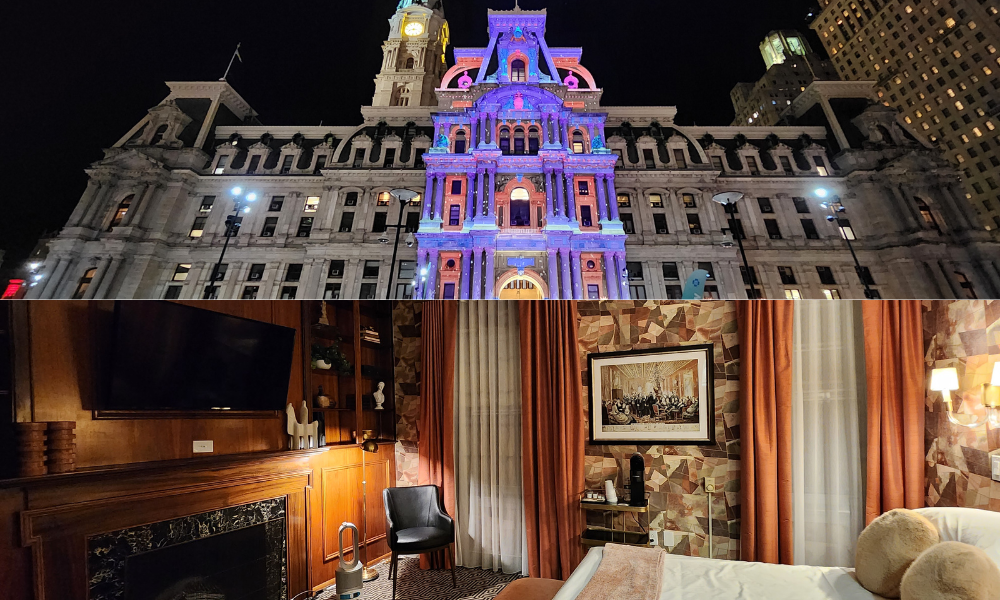 It was around 5pm so we took an Uber to Ishkabibble II on South Street to meet Peach Pit and to get some cheesesteaks with them. They are all very nice and down to earth guys, and they made it easy for conversation while getting to know eachother. We've seen Peach Pit live a few times this year and have gotten to meet the band a couple times after their shows, and they remembered us, which made it easier on all our nerves. The band left after we finished eating and we took an Uber to the venue, The Fillmore on E Allen Street. We were able to get our VIP tickets from Will Call and attended the pre-show Q&A with the band with other Peach Pit VIP fans. Sunflower Bean opened up for them and Peach Pit followed. Both bands were phenomenal and it couldn't have been better!! We waited around after the show outside to thank the band for taking the time to bring us to dinner and join them. They were all amazing people and we can't wait for their next album and we'll be seeing them next tour!! 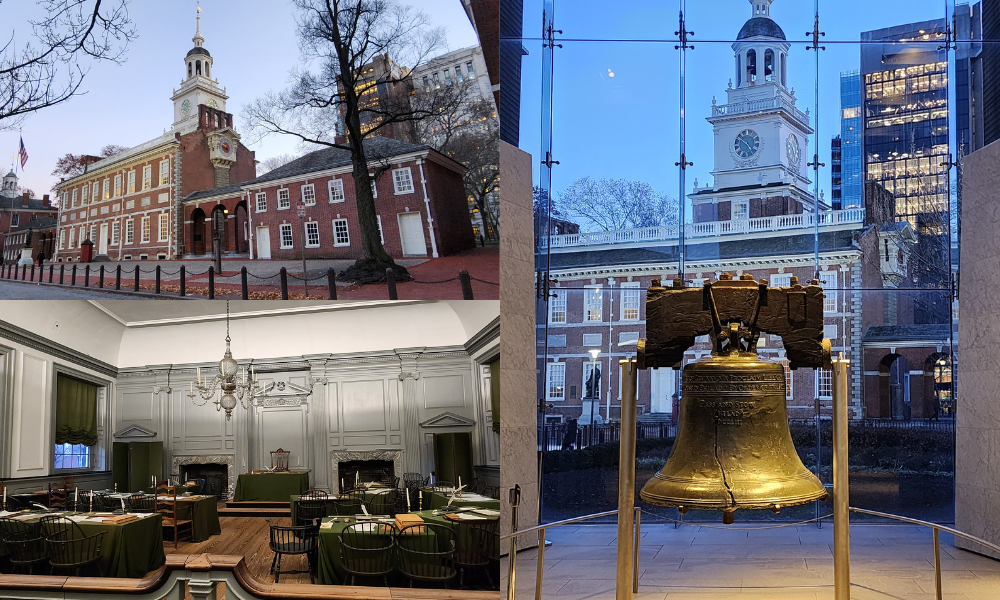 The morning after the show, we packed our bags and visited Parc for breakfast before going to the airport and flying home. Parc on S 18th St is a french-style café with great food and wonderful staff. We took an Uber back to the airport and flew home without any problems or complications.

Again, thank you to Propeller and Peach Pit for this great experience, and I feel so lucky to have gotten the opportunity to go on this trip by supporting activism and doing what I can to help make change happen for the better!!