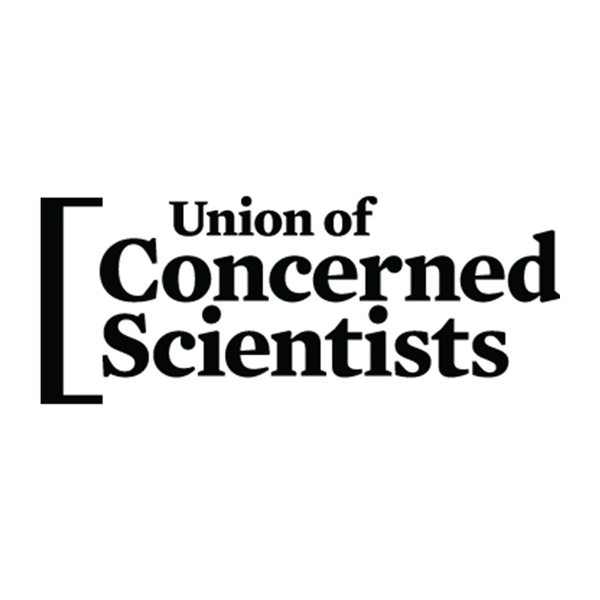 Support their important work right now by making a secure donation. Every dollar you give is worth 10 points on Propeller.

Tell President Biden: It Is Time for Bold Action on Nuclear Weapons 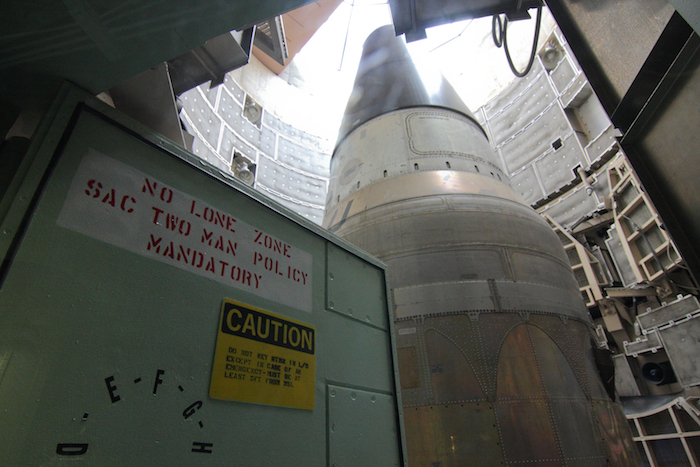 The nuclear status quo is a dangerous game that assumes our luck will never run out, that these horrible weapons will never be used again.

It's time to raise your voice, join others around the country, and demand President Joe Biden fundamentally reform US nuclear weapons policy, reduce nuclear dangers, and publicly re-affirm that the pursuit of global nuclear disarmament is a centerpiece of US national security policy.

We will be delivering this national appeal directly to key members of the incoming administration's national security team in the near future.

This moment demands unprecedented leadership from you as our country confronts so many crises, from climate change to the pandemic to the rise of authoritarianism and white supremacy. One preventable disaster is nuclear war—a threat that puts all of humanity at existential risk.

We call on you to take bold action to fundamentally reform US nuclear weapons policy, reduce nuclear dangers, and publicly re-affirm that the pursuit of global nuclear disarmament is a centerpiece of US national security policy.

Our country is seriously hurting, with millions of people out of work and the divide between rich and poor only growing. We should be investing in our communities and economic recovery, not spending hundreds of billions of dollars on new nuclear weapons that make us less safe and will only accelerate the growing global nuclear arms race.

I urge you and your administration to recognize the Treaty on the Prohibition on Nuclear weapons as an historic, meaningful global disarmament initiative that complements—not undermines—existing nuclear arms control agreements, notably the Nuclear Non-Proliferation Treaty.

Nuclear weapons are the most horrific, destructive, inhumane weapons ever created. One nuclear bomb detonated over a large city could kill millions, in an instant. And the testing and production of nuclear weapons over the past seven decades has caused so many people and communities great harm and killed thousands. Your administration must do all it can to support and care for them, including supporting the extension and expansion of the Radiation Exposure Compensation Act, which is set to expire in 2022.

It's time to re-affirm and work aggressively toward the goal that President Obama committed to in Prague in April 2009: the peace and security of a world without nuclear weapons. It is an achievable goal and the only way to completely eliminate the grave risks that nuclear weapons pose to us all. But it can only be realized if you commit to it and work hard to get us there. We will support you every step of the way.

Sign Petition
You will earn 10 points
Join Propeller Premier now and earn double points on every action you take. Plus, be entered to win exclusive experiences and more!
Both Propeller and the partner organization may contact you by email or phone with updates and other offers of engagement. You can unsubscribe at any time. View our Terms of Use and Privacy Policy. Submitting your mobile number signs you up to receive recurring text messages. Reply "STOP" to unsubscribe at any time. Message & data rates may apply.
Keep #Propelling!