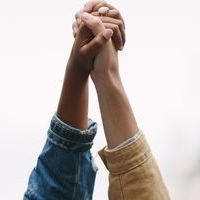 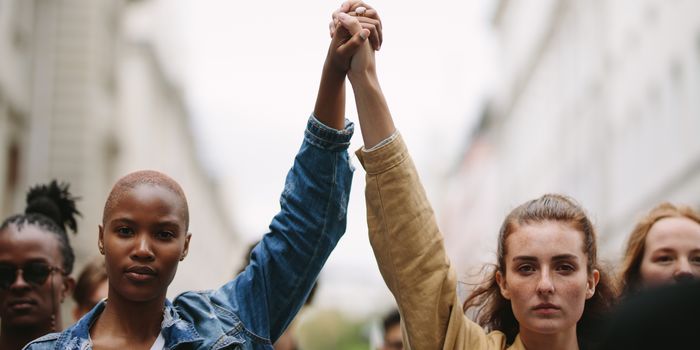 The Supreme Court Is About to Overturn Roe v. Wade, Clearing a Path for Draconian Anti-abortion Laws in Over Half of States!

A shocking leak revealed the Supreme Court has voted to overturn Roe v. Wade, the decision that guarantees abortion access across the United States. Roe v. Wade has safeguarded reproductive rights and access to lifesaving healthcare for nearly half a century.

If Roe falls, it will have dangerous consequences, particularly for poor people in the South and Midwest where Republican-controlled states are poised for near or total bans. We must fight this attack on bodily autonomy by demanding that Congress pass federal abortion protection, now.

Sign the petition on Care2 tell Congress to protect bodily autonomy and you will earn 100 points on Propeller!

*To receive your points, forward your the confirmation email you received from Care2 with the subject line "The Supreme Court Is About to Overturn Roe v. Wade, Clearing a Path for Draconian Anti-abortion Laws in Over Half of States" to hello@propeller.la. Please allow 3-5 business days for your points to be credited.