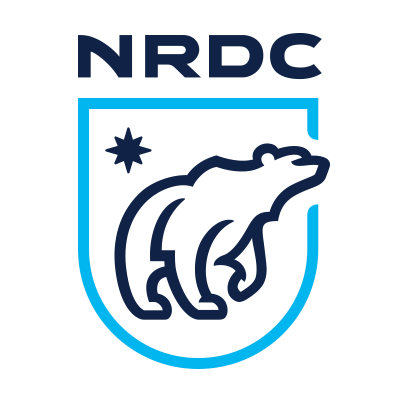 Yes, I'll contribute to NRDC
No, I'll share instead

Note: Get 3 friends to take this action using your links below and earn 150 points. 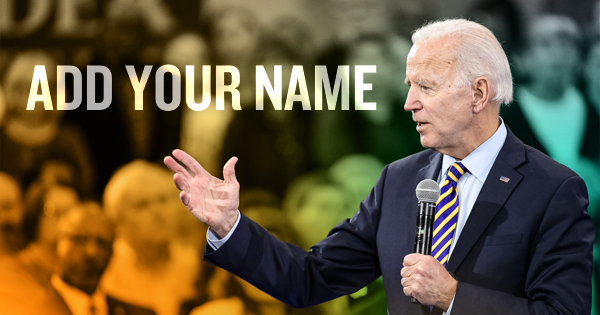 Sign NRDC's petition calling on the Biden-Harris administration to use its crucial first 100 days in office to take key actions to protect the climate, our public health, and our environment. After four years of destruction and neglect under the Trump administration and decades of inaction before that, there is no time to waste.

I join NRDC in urging the Biden-Harris administration to take the following urgent actions in its crucial first 100 days in office:

- Defend vulnerable communities and our public health by ensuring that everyone has access to lead-free drinking water and by reversing Trump's rollback of the critical National Environmental Policy Act (NEPA), which guarantees people have a voice in community development.

- Stand up for nature, wildlife, and ecosystems by reversing Trump's rollbacks of the Endangered Species Act and working to protect at least 30 percent of U.S. land and sea by 2030.

Sign Petition
You will earn 25 points
Join Propeller Premier now and earn double points on every action you take. Plus, be entered to win exclusive experiences and more!
Both Propeller and the partner organization may contact you by email or phone with updates and other offers of engagement. You can unsubscribe at any time. View our Terms of Use and Privacy Policy. Submitting your mobile number signs you up to receive recurring text messages. Reply "STOP" to unsubscribe at any time. Message & data rates may apply.
Keep #Propelling!