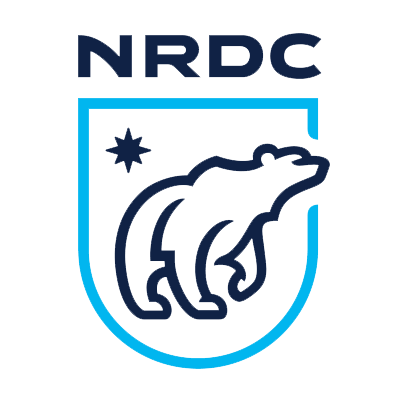 Yes, I'll contribute to NRDC
No, I'll earn 100 points for each person I get to take this action using the links below!
SIGN THIS PETITION (+10 points)
Action Complete!
You've earned 10 points. Now PROPEL this action.
Share This

Tell The Biden Administration: Do Everything You Can to Cut Power Plant Emissions 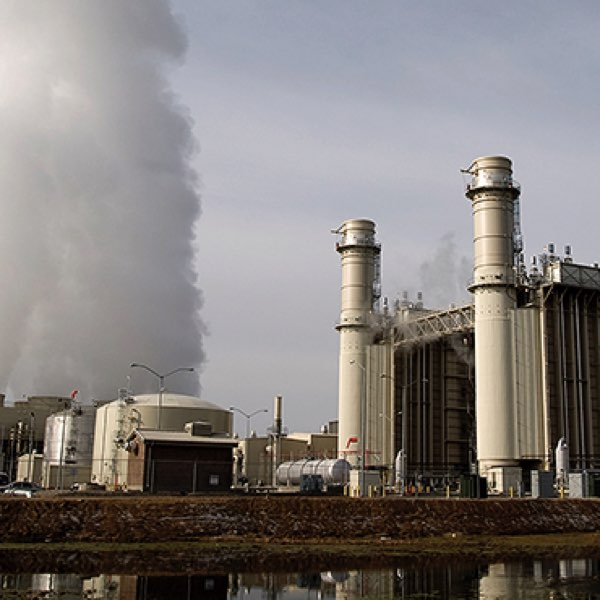 The Supreme Court just issued a deeply damaging ruling that narrows the EPA's ability to limit climate-busting carbon emissions from power plants—constraining the agency's ability to set effective standards where they're needed most.

In other words: This leaves the EPA in the climate fight but makes it harder to win it.

Even worse, this aggressive decision also announced a broad and dangerous 'major questions' doctrine that could undermine the federal government's ability to develop regulations and safeguards for things like worker safety, public health, and food and drug safety.

But all is not lost: This decision still leaves space and authority for EPA to rein in pollution from the power sector.

The power sector is our second-largest source of carbon pollution. We can't stop climate change without pushing the power sector to reach net-zero emissions by 2035.

This is a leadership moment like no other for the White House and Congress.

So, call on President Biden, the EPA, and Congress to act NOW to rein in pollution from the power sector, pass critical clean energy legislation, and give us a fighting chance to stop climate change!

With the recent Supreme Court ruling in West Virginia v. EPA, there's never been a more urgent moment to act on climate and protect our health.

Power plants are the second largest source of carbon pollution in the U.S. and emit other air pollutants that harm our health. We can't stop climate change without drastically cutting back on power plants' carbon emissions. So, I call on you to do everything you can to cut pollution from the power sector.

At the same time, we need to be investing in a major expansion of 100% clean energy and clean energy infrastructure. Congress can start by passing the clean energy package pending before the Senate.

Given the outcome of this significant decision, this is a leadership moment -- I implore you to stand up for us by limiting power plant pollution and expanding clean energy.

We have no time left to waste in the fight to preserve our planet and protect vulnerable communities.

Sign Petition
You will earn 10 points
Both Propeller and the partner organization may contact you by email or phone with updates and other offers of engagement. You can unsubscribe at any time. View our Terms of Use and Privacy Policy. Submitting your mobile number signs you up to receive recurring text messages. Reply "STOP" to unsubscribe at any time. Message & data rates may apply.
Join Propeller Premier to earn double points on every action you take and much more.
Keep #Propelling!
Take Action
Rewards