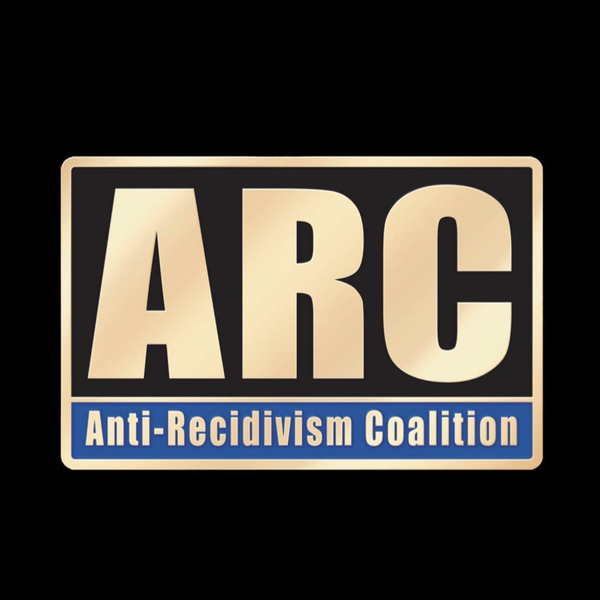 Yes, I'll contribute $5 or more
No, I'll share instead (below)
WATCH THIS VIDEO (+3 points)
Action Complete!
Congrats you just earned 3 points for watching this video
Share This

Learn about the mentorship and training the ARC Second Chance Training Bootcamp is providing!

*You must watch the entire video to earn points*

Since the program launched in August 2016, ARC has enrolled 195 participants in the Second Chance Program across six cohorts. In total, 145 individuals have graduated the program and 114 graduates have been placed in apprenticeships in the following nine unions: Electricians, Laborers, Carpenters, Sheet Metal Workers, Ironworkers, Pipefitters/Plumbers, Operating Engineers, Cement Masons, and Painters.

Join Propeller Premier to earn double points on every action you take and much more.
Keep #Propelling!
Take Action