Support The American Civil Liberties Union of Southern California's important work right now by making a secure donation and earn 10 points for every dollar you give. 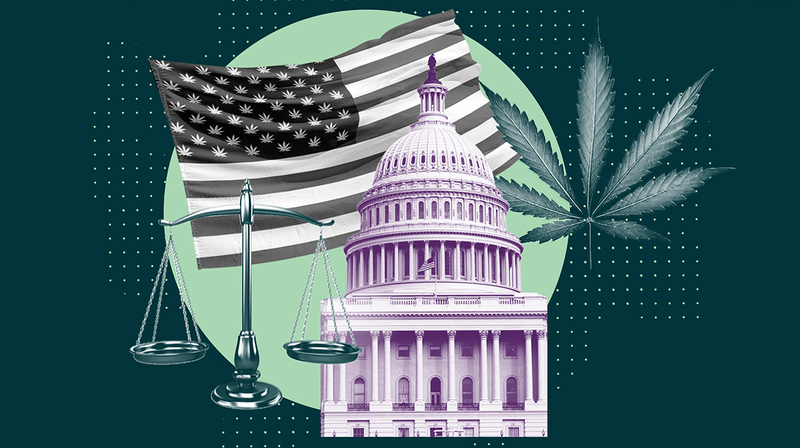 As your constituent, I urge you to vote YES on the MORE Act so marijuana can be legalized in a way that addresses racial disparities, which continues to persist in every state. Even with an increasing number of states adopting marijuana reform, arrest rates are staggering and disproportionately target Black people.

The MORE Act is the most comprehensive marijuana reform bill in Congress. It's backed by a broad coalition of civil rights, criminal justice, drug policy, and immigration groups -- and for good reason. This bill would not only remove marijuana from the Controlled Substances Act, but would also expunge marijuana convictions and re-sentence people with marijuana convictions, among other positive reforms. The MORE Act would have a positive impact on millions whose lives have been upended by the War on Drugs -- and on communities nationwide.

It's past time to make marijuana legal -- no matter who you are. Pass the MORE Act.
Sincerely,

Sign Petition
You will earn 5 points
Both Propeller and the partner organization may contact you by email or phone with updates and other offers of engagement. You can unsubscribe at any time. View our Terms of Use and Privacy Policy. Submitting your mobile number signs you up to receive recurring text messages. Reply "STOP" to unsubscribe at any time. Message & data rates may apply.
Join Propeller Premier   to earn double points on every action you take and much more.
Keep #Propelling!
Take Action