Propeller Premier
Earn Points
Rewards
Experiences
Causes
About Us
Blog
How It Works
Support
Donate and get this reward (+5 points per $1)
Action Complete!
Congrats! You've earned 5 points for donating 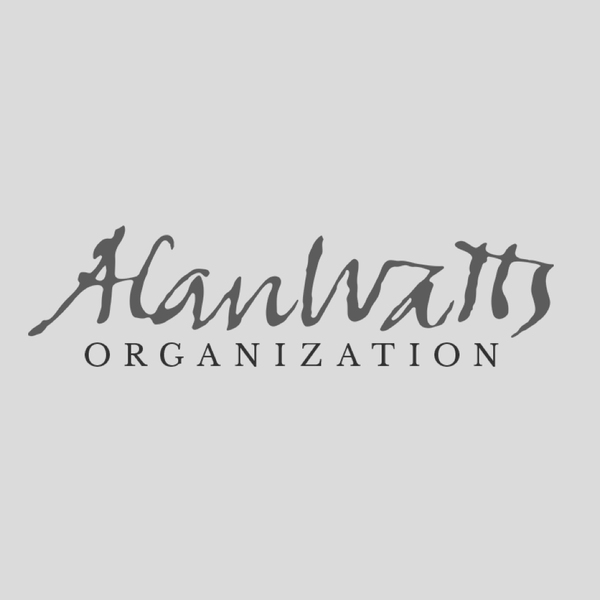 Under the guidance of Alan's son, Mark Watts, we are working to distribute and provide avenues to interact with the recorded works of Alan Watts in ways that are both playful and meaningful.

This endeavor includes archiving the original media, digitization, categorization, mastering, restoring, and curating the source material, as well as a host of other editorial and creative tasks to make the work of Alan Watts more accessible to future generations.

Presently, the focus of the Alan Watts Organization is to establish a trusted repository of the current digitized works of Alan Watts, and also to continue the digitization efforts, as there are still hundreds of hours of never before distributed work. As we finalize the archiving efforts, we will also be actively participating in the furtherance of the philosophy and playfulness Alan was such a strong believer in.

Donations are processed to Alan Watts Organization via Electronic Educational Programs, Inc.
By clicking submit, you agree to the Terms of Use (including fees) and Privacy Policy. Both Propeller and the partner organization may contact you by email or phone with updates and other offers of engagement. You can unsubscribe at any time.

This will be shipped to:
,
Get Reward
SOLD OUT
By clicking submit, you agree to the Terms of Use (including fees) and Privacy Policy. Both Propeller and the partner organization may contact you by email or phone with updates and other offers of engagement. You can unsubscribe at any time.
Qty
0
+
-
Add to Cart
Out of Stock

Get the new meditation + music collaboration with Alan Watts and Boreta Organization  'Listen, Dream' on vinyl being released by Superposition. Vinyls are very limited edition.

We have been working on this project for over a year and we are overjoyed that it is now in the collective eardrum. Alan's son Mark Watts gave us access to the foundation's vast audio archives. Boreta sifted through hours and hours of audio and found these two recordings that were perfect to add music to.

Boreta: "Alan Watts' philosophy has had a profound impact on me. I wanted to create these pieces as rabbit holes leading down to his teachings. No matter what is happening in life, I can pick up a book or listen to a talk and everything clicks into perspective. It's like that feeling of looking at the stars when you feel so small that all your problems melt away, while being concurrently aware of your integral part of the mystery of it all. It helps keep ego games in check, and perhaps most importantly, let's us laugh at all of it."